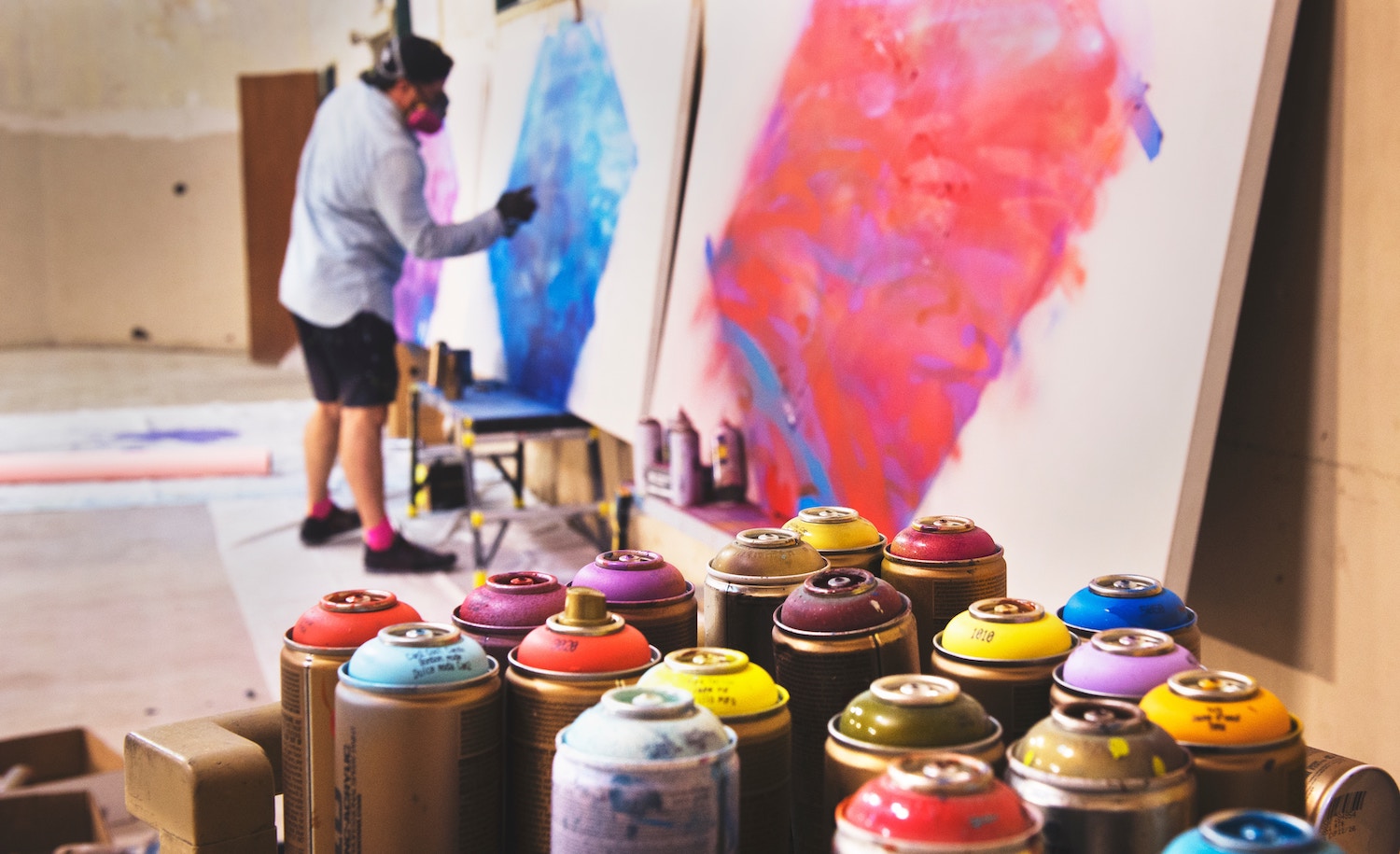 One of the characteristics of the INTJ personality type is supposedly an affinity for all things rational and scientific. In every Myers-Briggs career profile I’ve read, the top jobs for INTJs are highly technical, like physics or engineering. But what if you’re an INTJ who is somewhat artistically inclined? Do INTJ artists and creatives even exist?

I’ve been interested in creative writing and literature for as long as I can remember, writing short stories since I could pick up a pen. Does this mean that I’m more of a Feeler than I previously thought? Or am I simply an INTJ who goes against type?

After indulging in some research (a classic INTJ move), I discovered I wasn’t as alone as I thought. As it turns out, there are just as many INTJs in the humanities as there are in the sciences. In the arts, for example, Jane Austen, Dan Aykroyd, Chevy Chase, Katie Couric, Richard Gere, Emily Bronte, Angela Lansbury, and C. S. Lewis. Several famous philosophers are also typed as INTJ, including Karl Marx, G. W. F. Hegel, Jean-Paul Sartre, and my personal favorite, Friedrich Nietzsche.

So why do INTJs get typecast in the sciences and not so much in the arts?

INTJs Have Emotions… We Just Keep Them to Ourselves

Perhaps it has something to do with the emphasis on Extraverted Thinking versus Introverted Feeling. Because of the INTJ’s outward logical nature, it’s difficult for others to gauge exactly what we’re feeling at any given moment (and believe me, it’s equally difficult for us!). Therefore, in the art world, where emotions are placed front and center, it would make sense that we’d naturally shy away from it.

But just because we have Introverted Feeling doesn’t mean we don’t feel at all. In fact, the arts may be a rich playground for emotional expression for INTJs who may feel uncomfortable with outward displays of emotion and prefer to envelop themselves in detailed metaphors or abstract concepts.

Because INTJs are systematic, big-picture thinkers, it can be challenging for us to find a platform for our ideas because we often struggle with the details of executing our plans. But what better way to test ideas than through our imagination?

Many INTJs writers have been visionaries in terms of creating fictional worlds through which principal characters struggle with moral dilemmas, such as C. S. Lewis’ Chronicles of Narnia. But on a less fantastic scale, INTJs are also skilled analysts and systems-thinkers, which has led to the development of whole ideologies, such as Marxism or Existentialism.

Another strength of ours, which might be a problem area for other personality types more commonly associated with the arts and humanities (such as the ISFP or ENFP), is our tenacious work ethic. There isn’t a problem that an INTJ isn’t committed to solving, and once we get ahold of an idea, we become obsessed with it until we exhaust every possible scenario!

Therefore, when creative setbacks happen (as they almost always do), we tend to push through until the very end rather than abandoning a project altogether. We may be less likely to hold on to an idea that is simply not working, so once we’ve identified that our novel/screenplay/philosophical treatise is not going anywhere (and we’ve done all we can to fix it), we know when to quit.

INTJs are also less likely to shy away from constructive criticism. Sure, even INTJs can get their feelings hurt, but we rationally know that feedback can make our project better, so we actively encourage it! We have enough detachment from our ideas that we believe that almost anything can be argued, so when faced with criticism, we’re much more receptive to improving our ideas rather than taking it personally. INTJs are always concerned with what works, therefore we will often seek out others to “test” our theories through debate or discussion. In a field where criticism is inevitable, this is a highly valuable skill.

One of the perks of a career in the humanities is that they can be heaven for the introvert who prefers to work independently. Few other types need this as much as INTJs, who require plenty of alone time. Therefore, investing long hours into a single project isn’t usually a problem for us; unlike some other types, INTJs don’t crave the company of others to re-energize them after long periods of solitude. In fact, INTJs tend to be stimulated by the work itself, often needing even more alone time to recuperate afterward!

They also bring a natural structure and discipline to any project they pursue, meaning they have no problem devising their own schedule with self-imposed milestones. This can be refreshing to publishers and gallery owners who often struggle to wrangle their creatives before an upcoming deadline.

Even though our naturally analytical and perceptive nature makes us wonderful scientists, researchers, and technicians, I believe that INTJs can also be equally skilled writers and artists. Though our apparently cold and rational nature might lead people to believe that we aren’t suited for the touchy-feely arts and humanities, this is more of a stereotype than a truth about this particular psychological type. INTJs are just as capable of exploring their emotions as any feeler (when they make a deliberate effort), and their natural strengths as visionaries and hard workers aid them where other creatives might struggle.

Kellye McBride is a freelance writer and copy editor from Portland, OR. She’s a graduate of Kingston University London and frequently writes about her dual passions of philosophy and horror films, as well as teaching courses at a local nonprofit. When she’s not plagued with INTJ problems, you can find her on Twitter or her website, kellyemcbrideediting.com.